Dear Members of the University Community, 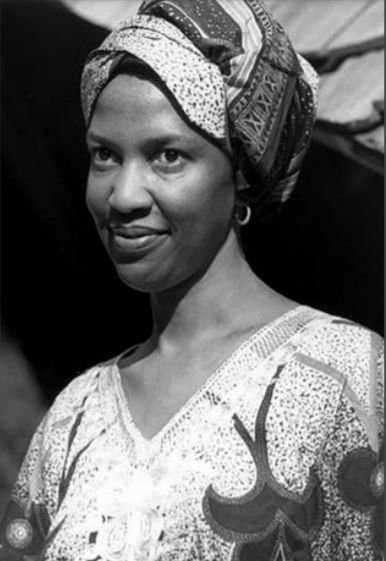 In 2018, the bishops of the United States published a letter on racism entitled “Open Wide Our Hearts.” The letter highlighted the issue of racism in our culture, and in our church, and condemned it as a sin.
According to the bishops, racism “arises when—either consciously or unconsciously—a person holds that his or her own race or ethnicity is superior, and therefore judges persons of other races or ethnicities as inferior and unworthy of equal regard.” The bishops said racist actions include exclusion, ridicule, mistreatment, or discrimination, when those acts are a “reaction to the color of skin, ethnicity, or place of origin.” To engage in racist acts is to fail to see the other person as a brother or sister in Christ.
Our nation was reminded this summer that racism is alive in the United States. We should acknowledge the progress that has been made with the civil rights movement and with the work of tireless advocates of minorities over the generations, but as the bishops stated in their letter, “racism still profoundly affects our culture, and it has no place in the Christian heart.”
Unfortunately, racism exists even at The Catholic University of America. I wrote to the campus just last week to condemn a racist action that took place during an event of the Center for Cultural Engagement. Racist actions are hurtful to those being attacked, and they harm our entire community.
Catholic University is committed to addressing the sin of racism in our midst, and to building up a truly Christian culture on campus. The bishops call us to do much more than eradicate racists attitudes and actions. They call us to live out Christ’s command to “love your neighbor as yourself” (Mt 22:37-39). ”The command of love requires us to make room for others in our hearts,” they state. To help us in that work, I am happy to announce the launch of the Sister Thea Bowman Committee.
The Committee is named for Sister Thea, the first Black member of the Franciscan Sisters of Perpetual Adoration, and an alumna of Catholic University (M.A., 1969; Ph.D., 1972). She is also the founder of the National Black Sisters’ Conference and a candidate for sainthood. We named the committee after Sister Thea because of the work she did in her life to bring communities together, and to promote a strong identity of the black Catholic community. “What does it mean to be black and Catholic?” Sister Thea asked the U.S. bishops in a powerful address to her brothers in Christ in 1989. “It means that I bring myself, my black self. I bring my whole history, my traditions, my experiences, my culture, my African-American song and dance and gesture and movement and teaching and preaching and healing and responsibility as gifts to the Church.”
The Committee is led by Prof. Regina Jefferson of the Columbus School of Law, and is composed of University faculty, students, administrators, alumni, parents, and representatives from the District of Columbia government and the Archdiocese of Washington. A more detailed description is included below.
Racism is an affliction in our nation. We urgently need prepared individuals to lead on this issue, and to propose thoughtful ways to heal this festering wound. My hope is that those individuals will come from The Catholic University of America.
Sincerely,
John Garvey
President

The Catholic University of America strives to ensure that its culture, values, and behavior are aligned with its Catholic mission, and to embrace dignity, equality, and opportunity for all members of the community. The Sister Thea Bowman Committee, named for our alumna who championed the rights of under-represented groups and  has been designated by the Church as a Servant of God, is directed to study all facets of University operations and make recommendations concerning racial equality to the University leadership.
The committee is composed of University faculty, students, administrators, alumni, parents, and representatives from the District of Columbia government and the Archdiocese of Washington. It will convene at least monthly for a period of one year. The committee is charged with examining the University’s current practices, and making recommendations to promote racial equality in all aspects of its operations, including admissions, academics, student life and programs, personnel decisions, and governance. In an effort to promote racial equality beyond the campus, the committee also is charged with evaluating the University’s engagement with the local communities as well as its contributions to the nation and the world.
In the interest of gathering information to perform an objective self-assessment that will produce well grounded recommendations, the committee will conduct research, consult with knowledgeable individuals internal and external to the University, and offer open forums and other opportunities for public comment. The work of the committee will be continuous, and recommendations will be made throughout the next year. These recommendations will be  implemented as they are approved by the President of the University. The committee will actively seek partners outside the University to help achieve the goals that it establishes.
By September 2021, the committee will issue a report containing a comprehensive recommendation for action. The report also will chronicle the committee’s work and any programs or initiatives that it has undertaken.